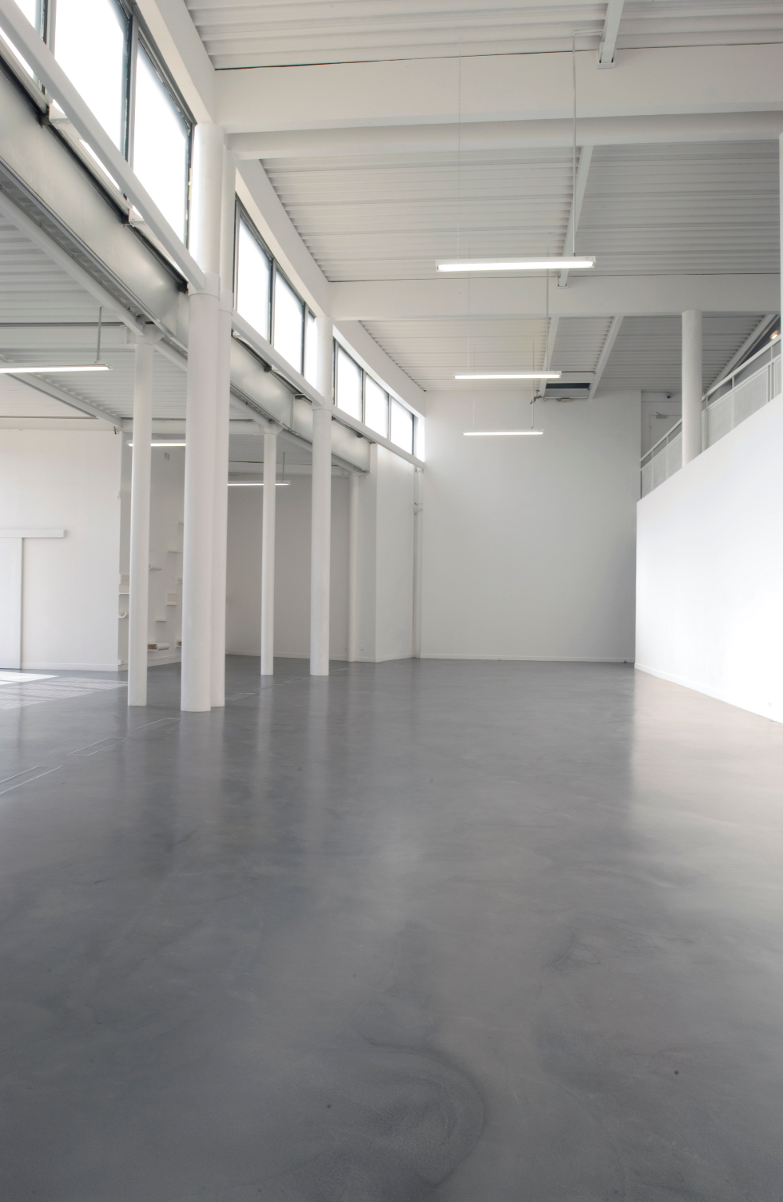 Taking as a starting point the book Noise & Capitalism and the desire to explore noise and improvisation in social and political terms, the CAC exhibition context will become an improvised concert lasting for two months. Going through different degrees of intensity, nothing will remain static; the production and reception will take place simultaneously. By collapsing the formats of exhibition and concert into each other, the potential of the different usages of the noun noise will be explored rather than simply perpetuating noise as a musical genre. Playing with different levels of visibility and invisibility, some activities will be more formal than others. Interventions by different people will take different forms, such as an improvised zine, a continuously generated performance program, an open invitation to improvise with the material conditions of the exhibition... .

Historically, noise – in its many forms – has disrupted established codes, orders, discourses, habits and expectations, aesthetics and moralities. Noise has the potential to exceed the logic of framing, by either being too much, too complex, too dense and difficult to decode or too chaotic to be measured. At first encounter noise has the power to suspend values of judgement such as good or bad or right or wrong. To think of it in moral or ethical terms seems ridiculous. Noise, with its epistemic violence, brings into crisis the division between activity and passivity, and between knowing and feeling. By making us aware of our incapacity to decipher it, noise can expose to us our alienated condition, making us question our own subject position.

Can the practice of noise and improvisation help us in any way to understand or even counter the level of commodification that our lives have reached under the capitalist mode of production? Can we use noise as a form of praxis going beyond established audience/performer relationships? Can we push self-reflexivity to the point of positive feedback?

25 September Saturday at 11am (shuttle from Paris)

Open invitation to improvise with the exhibition as concert. The material conditions (times, budget, space...) are our instruments, from there anything can happen.
Everybody is welcome.

The Beginning of A Great Adventure:

26 October at 8pm (shuttle from Paris)

CAC Bretigny in collaboration with Taumaturgia (A Coruña) will publish the book Unconstituted Praxis, collecting most of Mattin's writing.